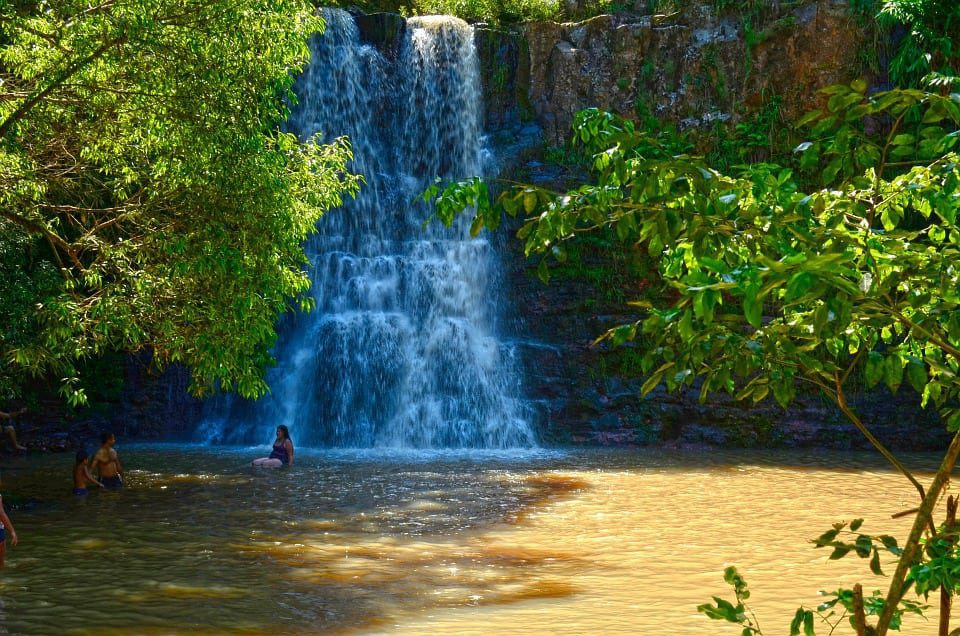 Most people already know that Colon Hydrotherapy is a fantastic way to detoxify the body and improve intestinal health. But did you know that combining it with ozone therapy dramatically boosts its effect?

In today’s world, people wanting to live a life full of energy and free of disease must find a way to cleanse the body and boost immunity. Ozone is “super oxygen” that can eliminate anaerobic pathogens such as bacteria, viruses, and parasites while protecting friendly bacteria. In fact, in this age of resistant microbes, ozone therapy has become even more important since it is impossible for any microbe to become resistant to it.

Medical-grade ozone is formed when pure oxygen is passed through an ozone generator. In that process, oxygen molecules that contain two oxygen atoms are converted to ozone, which contains three oxygen atoms. That third oxygen atom is what makes ozone the most powerful form of oxygen on the planet. Ozone therapy uses the incredible of power of oxygen to stimulate the body’s natural healing responses. And it can be easily introduced during colon hydrotherapy.

In one recent case study, a 59-year-old woman suffering from Lyme disease has been undergoing a series of ozone colon hydrotherapy sessions. Prior to beginning the treatments, she was stricken with weakness to the point that she could barely care for herself. Her symptoms included anemia, extreme swelling of hands, violent skin eruptions, brain fog to the point of confusion, impaired motor skills, and 30 pounds of weight loss. Within four weeks of therapy, she was already reporting consecutive “good days,” a more vibrant appearance, mental clarity, weight gain, and improved energy. Four months later, she has almost completely recovered. Her name is Linda Gerould, and her story can be viewed at www.youtube.com/watch?v=6b4knY_zfhU.

Ozonated colon hydrotherapy is also particularly effective in weakening and destroying Candida overgrowth. Candida is part of the ecological balance in the intestines. But when it is fed by a poor diet, antibiotics, and stress, it overgrows and creates a myriad of symptoms. It is the single most common cause of unrelenting intestinal and stomach disorders. It also causes weakness and fatigue.

Ozonated colon hydrotherapy reduces Candida overgrowth. Then, after the treatment is over, the colon hydrotherapist can inject probiotics directly into the colon. These implants, as they are called, restore the balance of bacteria necessary for a complete cure.

Frank Shallenberger, M.D. is the president of the American Academy of Ozonotherapy. In his book The Principles and Applications of Ozone Therapy – A Practical Guideline For Physicians he states, “Ozone, like most natural therapies, works by correcting homeostatic imbalances in the body, and is not directed at any particular clinical diagnosis. It is for this reason that ozone therapy is almost never the only therapy that is needed by a patient for any given condition. Most patients require a combination of therapies in order to provoke the body into reestablishing a healthy state of balance.”

This is why combining ozone and colon hydrotherapy creates such a powerful punch against illness and disease. And using ozonated colonics in conjunction with cancer and degenerative disease treatments improves the effectiveness of all the other therapies.

Medical ozone therapy increases the effectiveness of white blood cells, the body’s immunity builders. It also increases the flexibility and elasticity of red blood cells, improving circulation. Medical ozone oxidizes arterial plaque, causing it to break down. It degrades many of the toxic environmental chemicals that have a very detrimental effect on the immune system.

Ozone has been used to kill bacteria, fungi, and viruses (even herpes and hepatitis) for over 75 years. It is the strongest natural bactericide, fungicide, and virucide known to man.

Ozone can be injected into the colon, bladder, bloodstream, joints, spine, and muscles to treat almost any ailment there is.

Ozone can also be absorbed into the body through a specialized ozone sauna.
Ozone is nature’s way of purifying the air we breathe, the water we drink, and the bodies we live in.
As more and more benefits of using ozone in medical applications are discovered, it is becoming clear that ozone is safe when properly administered and effective in a broad spectrum of healing. It is certainly the perfect partner to colon hydrotherapy!